The object will come to a stop if force is applied in the opposite direction. If in the positive direction? The object will get speed for moving right way. If so, where should force head for? Who makes the force? 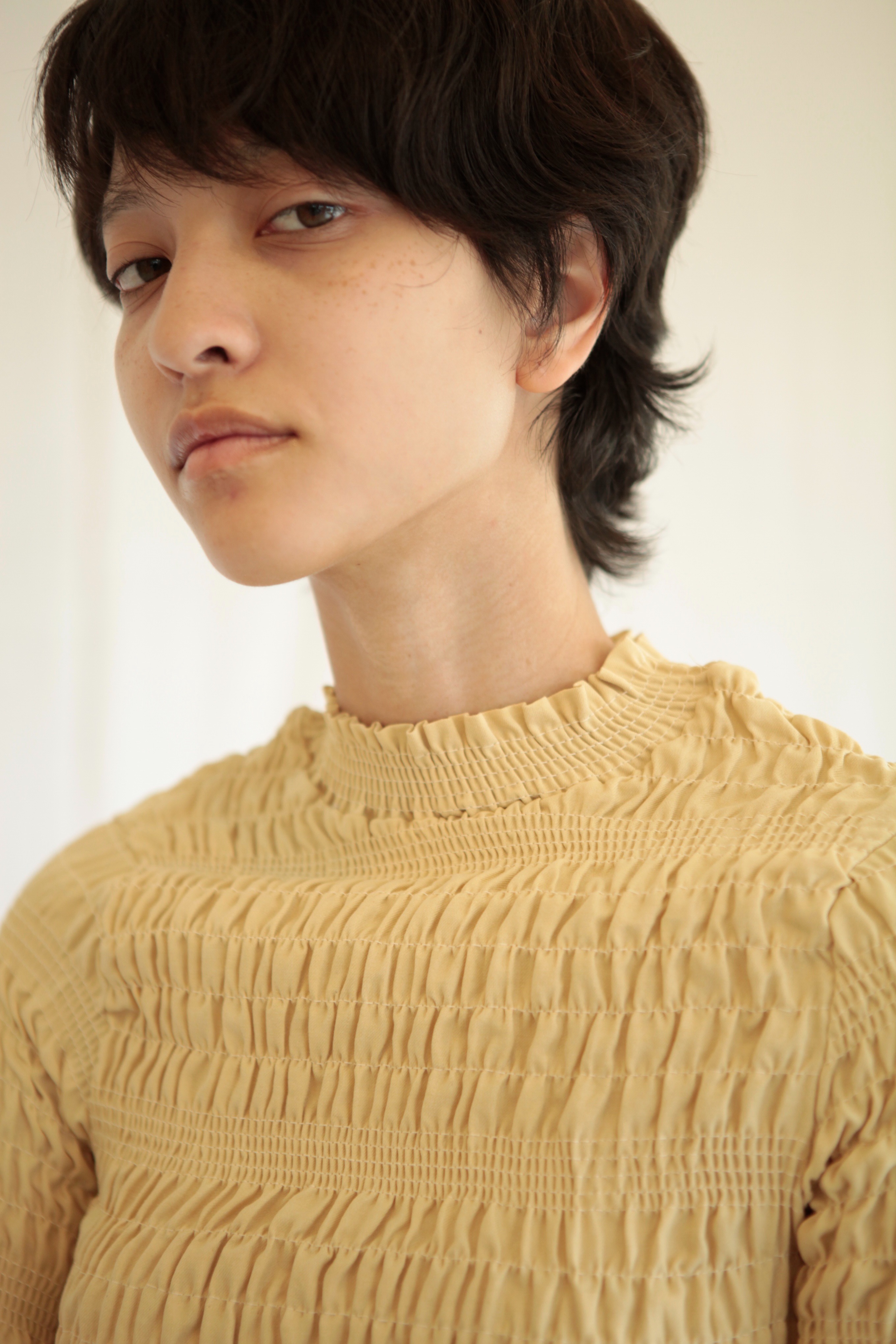 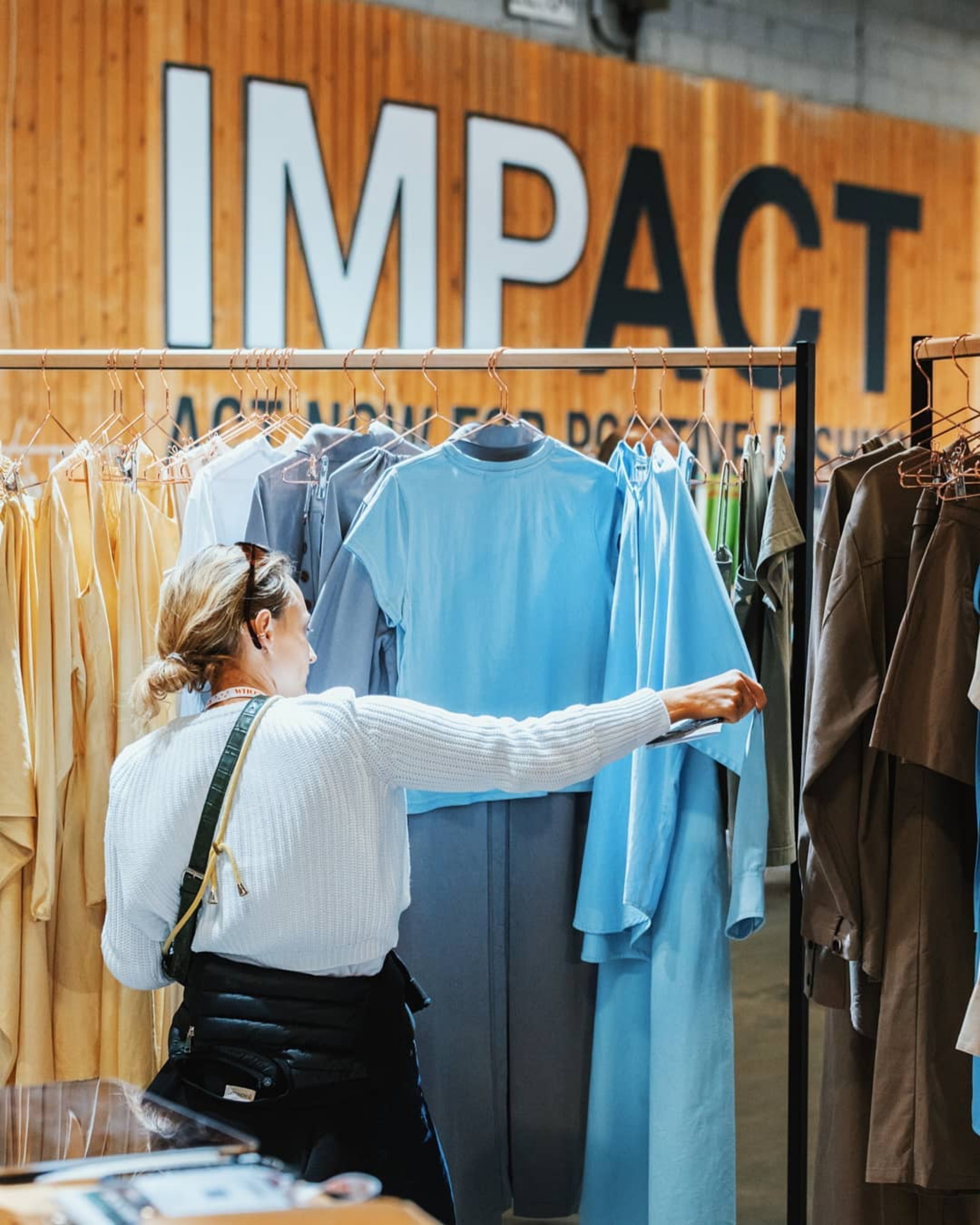 Thankfully, so many people came and we met. Who were they? About over two thirds of visitors were founders who had established business in sustainable way. The other third were students and citizens who must be called “conscious customers.” Every talking face to face was real and cordiality.

For this IMPACT x Who’s Next, there were around 50 brands, clothing, bag, shoes, acc, and new ideas together. Someone asked, would it be better to exhibit sustainability-seeking brands separately from other fashion-as-usual? shouldn’t it be better to collect and exhibit similar kinds in styles? This issue might be what Who’s Next had considered ahead. And what do you think? 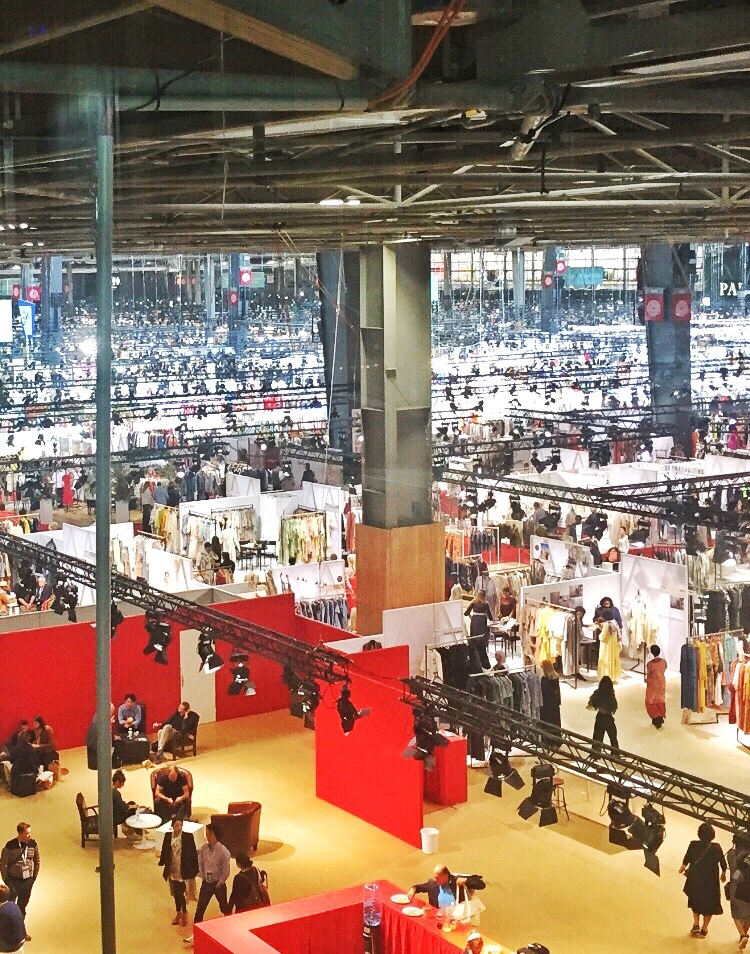 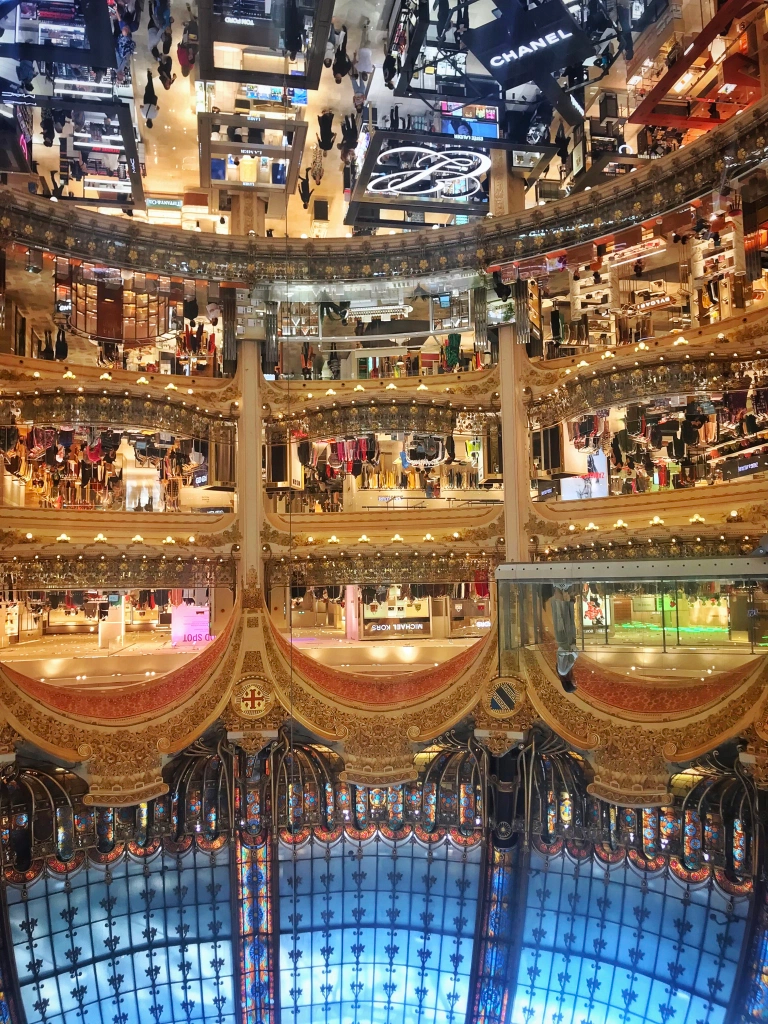 Personally I can hear the voices on the sustainability very loudly. Is it because of my mind set? Or because of my instagram followings? But when I go out, it seems that in the huge major fashion industry, just few agrees on this issue. Now can I say still alone in a ‘fashion’ crowd?

Fashion is not about survival. But fashion-as-usual could be more about our survival problems. 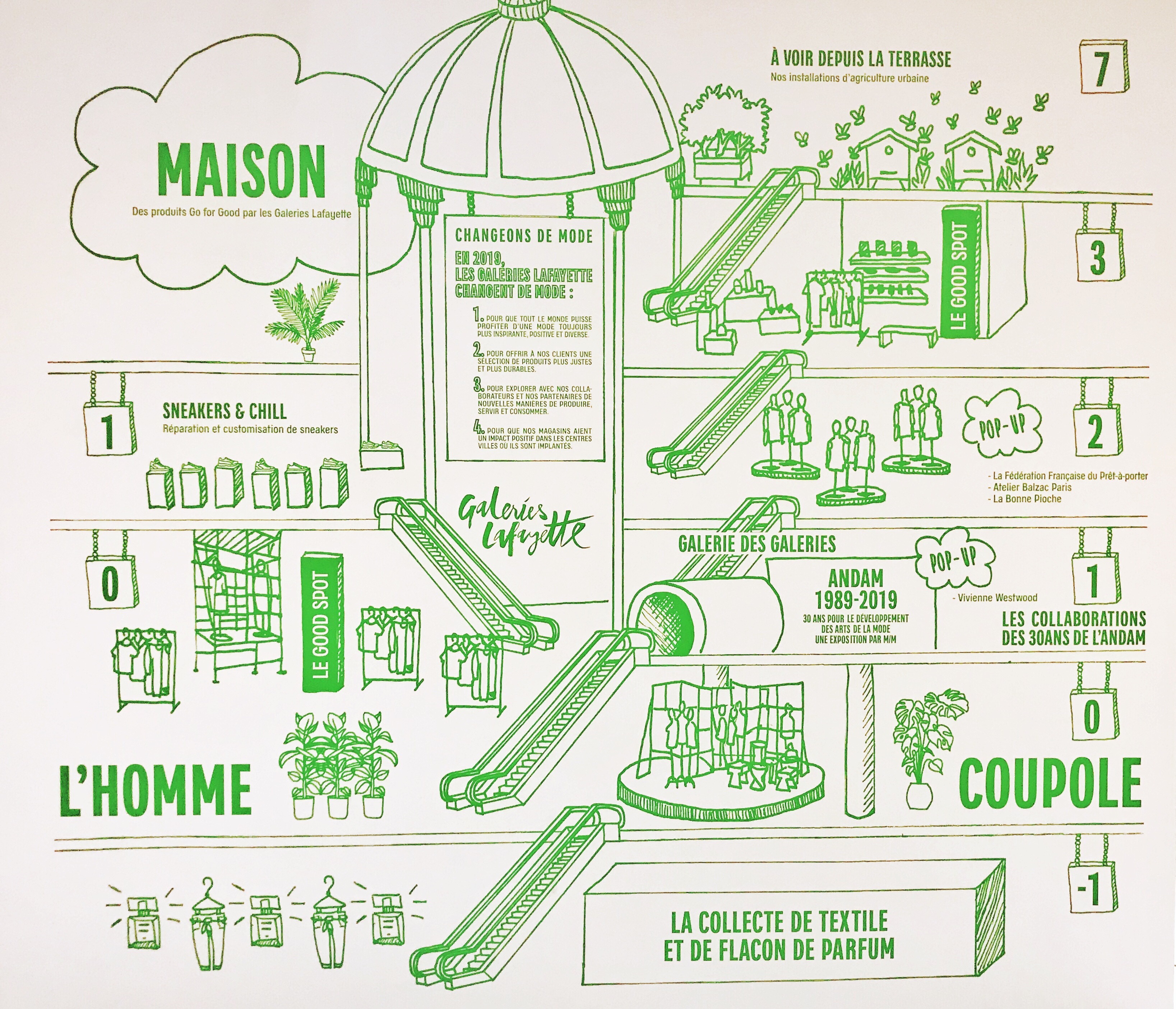 All creatures struggle to survive. Force should be for survival, not for the opposite. Then question again: where should my force head for today? I hope that I can answer it right. 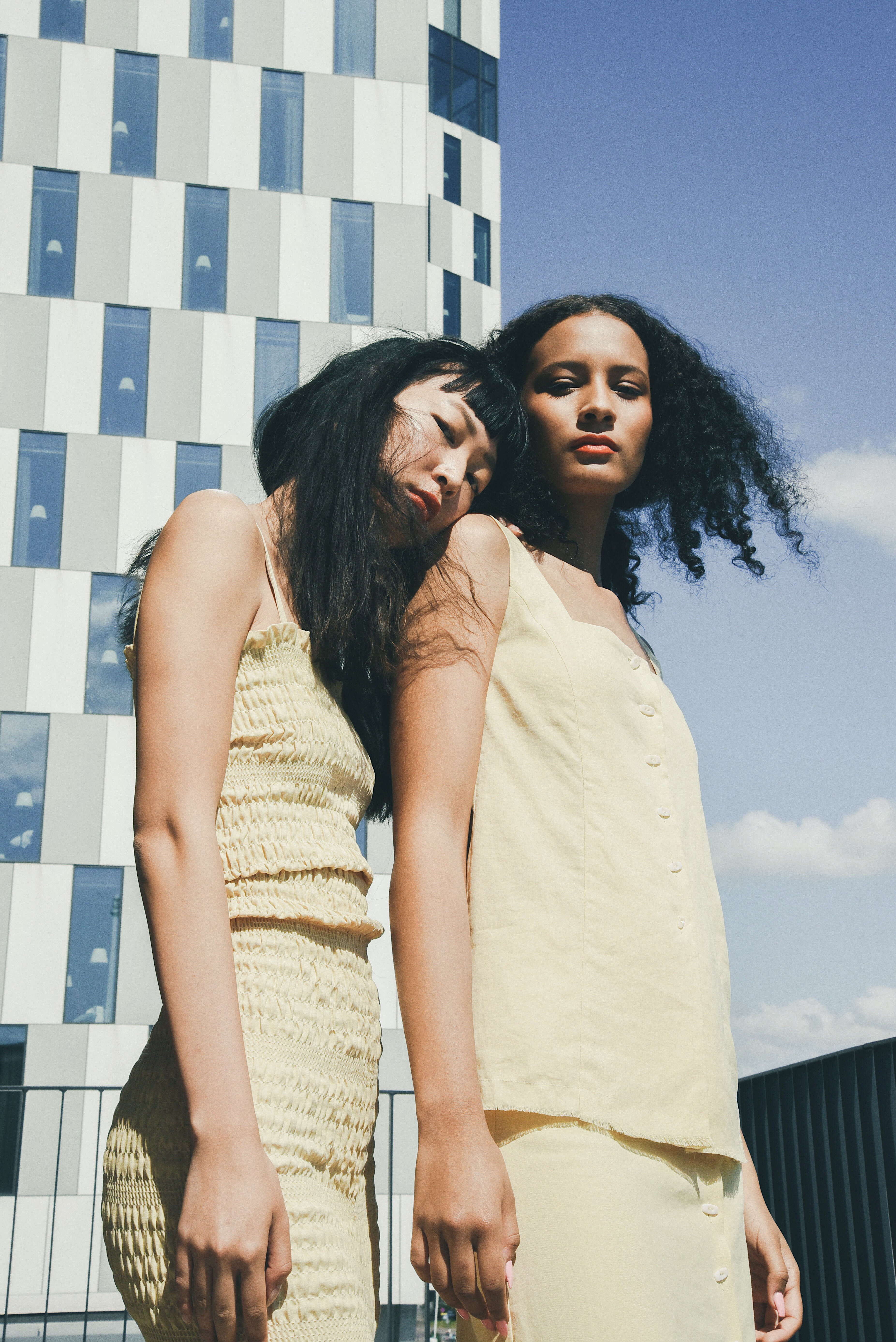 Honestly, I didn’t want to write it big. But I think it sounds like it. I’m just going to draw something better now, as a designer.

Planting Future 🌳🌲 | Forest Restoration It all started with a film, Plastic China
List 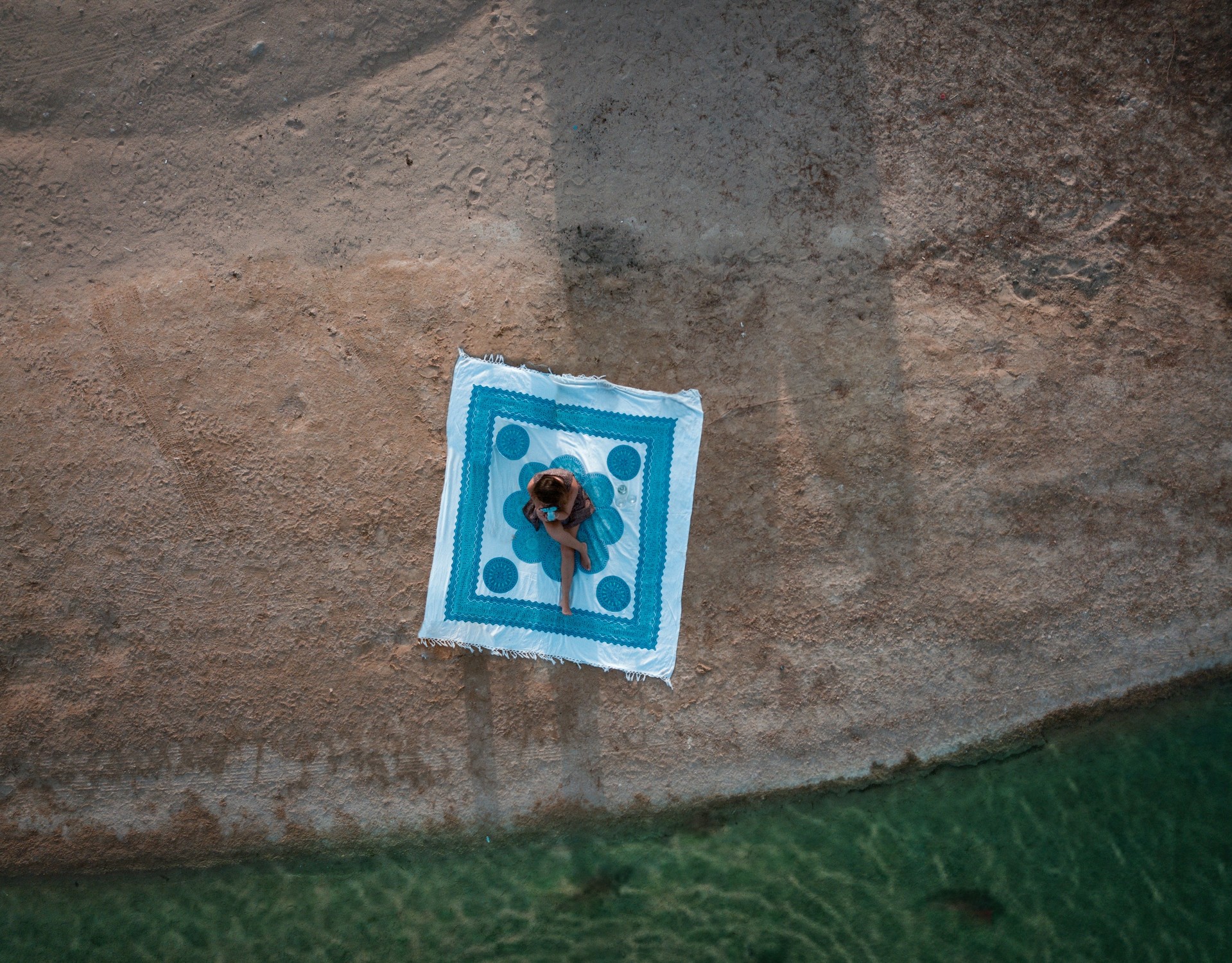